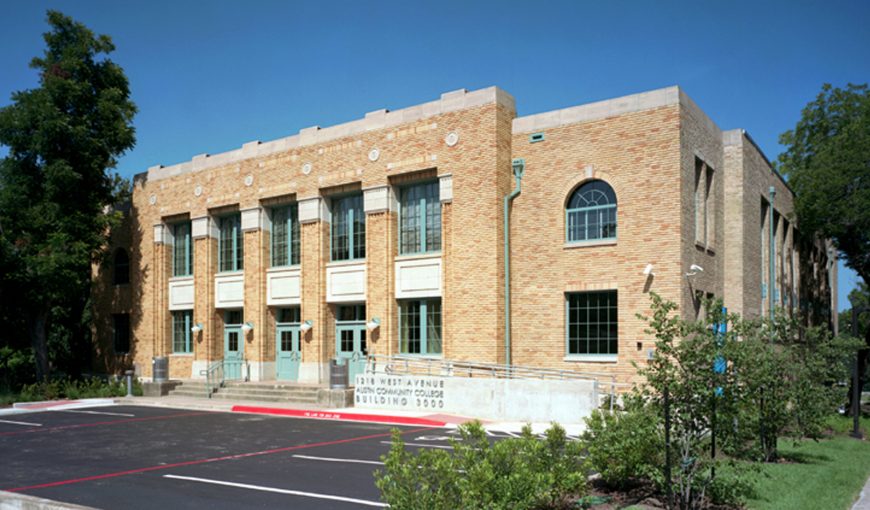 Take a stroll along Congress Avenue or the Second Street District in downtown Austin and you will immediately begin to appreciate the value of “older, smaller, better” urban design. These urban areas are characterized by high density, low to mid rise buildings of diverse vintage. Together, these structures create a walkable, livable, and exceedingly pleasant environment for human interaction and commerce.

In their 2014 study, the National Trust for Historic Preservation examined the role that older, smaller buildings play in the context of urban development and found that neighborhoods with these characteristics supported greater levels of positive economic and social activity than their newer, larger counterparts. These neighborhoods were consistently found to be more walkable, to house more businesses and more jobs per square foot, and to include significantly higher numbers of local businesses.1

This study provides validation for the widely-held belief that our cities thrive when we preserve their historical character. As author and journalist Jane Jacobs argued in The Death and Life of Great American Cities, “Cities need old buildings so badly it is probably impossible for vigorous streets and districts to grow without them.”2 But as buildings age, they need care – and sometimes they need to be adapted for an entirely different use in order to remain economically viable. This is where the practice of architecture and adaptive reuse can play a vital role in achieving a more desirable and more vibrant community character. But when adaptive reuse costs the same or more than a brand new building, how do we make the argument for preservation?

The Value of the Urban Fabric

The preservation of an existing building in lieu of demolition and new construction is a great benefit that pays dividends to the surrounding neighborhood, because the preservation of one building makes a compelling argument for the preservation of other surrounding buildings. In addition, a building that has been adapted for multiple uses over time creates layers of richness in the urban fabric that cannot be otherwise achieved with new construction. For example, BLGY’s renovation of the Austin Community College (ACC) Rio Grande Campus Gymnasium addressed the need for additional classroom space while respecting the historical nature of the original building. Though the classrooms are undoubtedly a more efficient utilization of the space for ACC, the history of the neighborhood and of the building itself has not been completely erased, as it would have been with new construction.

Expanding the Notion of Sustainability

While much emphasis has been placed on the energy efficiency that comes with new building construction, the National Trust for Historic Preservation found in 2012 that it can take between 10 and 80 years for a new building to overcome the climate change impacts created by its construction. In addition, the resource conservation that results from preservation in lieu of demolition cannot be overstated. The building industry is the single largest consumer of raw materials in the United States – from extraction to production, transport to disposal.3 When we choose to preserve instead of demolish, we are consuming fewer raw materials and at the same time diverting large amounts of usable materials from the landfill. Through adaptive reuse, we can achieve acceptable levels of energy efficiency while also minimizing the impact of construction on greenhouse gases and toxic waste. 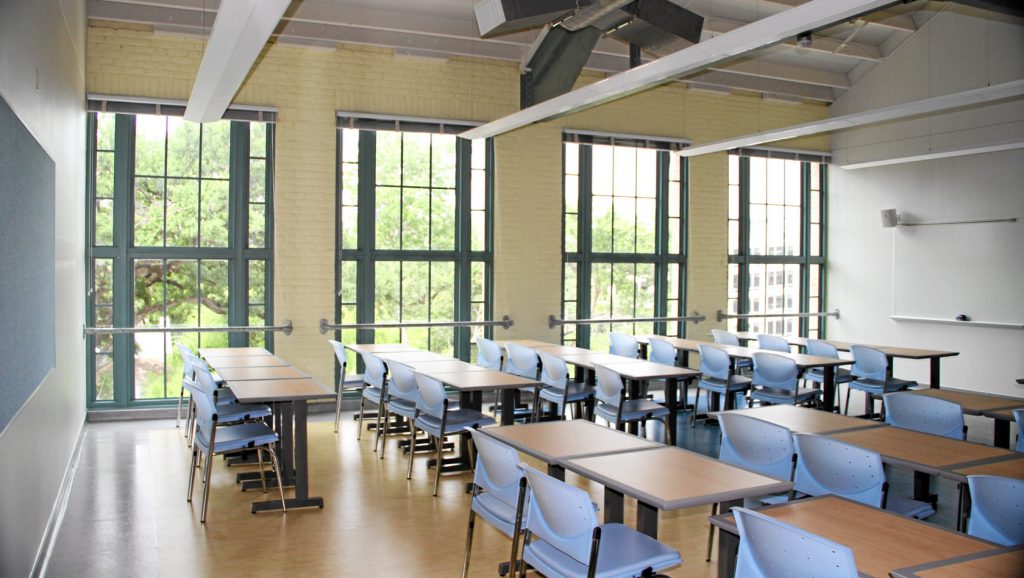 Designing with the Future in Mind

If you accept the argument in favor of adaptive reuse over new construction, an interesting realization comes to light: today’s newly-renovated building might serve a completely different purpose two decades from now. Contemporary design standards roughly follow 20-year cycles, so in order to promote the urban vitality and sustainability that we value, we must plan for adaptive reuse in the future. Flexible spaces are key to high levels of adaptability – both in the present and in the future. Unfortunately, it is the flexible space that suffers most from budget cuts and constraints. As designers, we need to better communicate the value of flexible spaces in achieving programmatic goals. We also need to promote proper building maintenance so the buildings that serve us today will be easier to adapt tomorrow.

On the surface, adaptive reuse may often appear to be more costly and more difficult than new construction. But taking into account the total carbon footprint, historical significance, and economic impact to the community, the true value of preservation frequently outweighs the initial cost. As our society struggles with unprecedented global challenges such as climate change and resource scarcity, we should take a moment to appreciate what we already have, and put a little extra effort into figuring out how to cherish and preserve it. 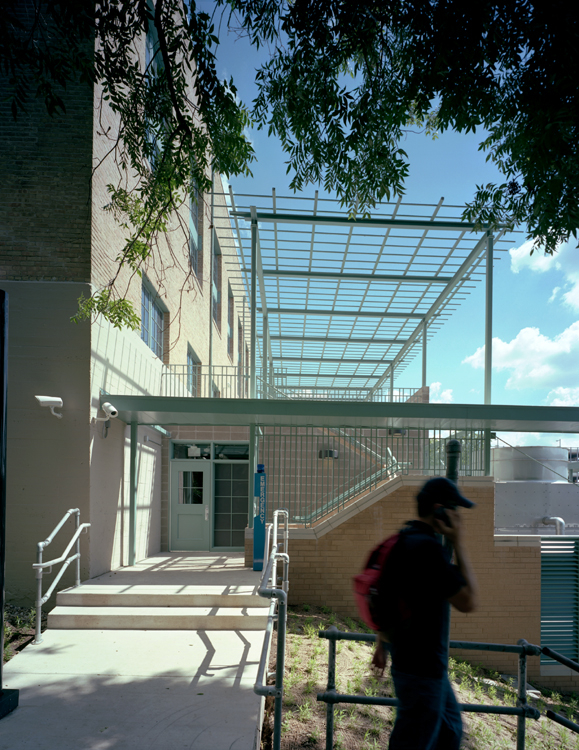 The Austin Community College Rio Grande Campus Gymnasium Renovation (Adaptive Reuse) project won the Preservation Merit Award from the Heritage Society of Austin, and the Excellence in Construction Award from the Association of Builders and Contractors.